Recently we told you that Nintendo could be showcasing a new Wii console at this year’s E3, and later we had more rumors suggesting that the new console will be more powerful then the PS3 and Xbox 360. Since then more rumors have surfaced, and we are now hearing the Wii 2 console has the codename Project CafÃ©, and a rumor of a touchscreen controller.

The Sixthaxis are reporting that a French website is claiming the new console will feature a custom three core IBM PowerPC CPU. Other features alleged to be coming in the console are an ATI 700 GPU, and a half a GB of RAM or maybe more.

There is talk the new console will be able to play Wii games and those from the GameCube. But it’s the new rumored controller that could be the groundbreaking piece of kit. It is being speculated that it will feature a 6-inch touch screen with a front facing camera, as well as the normal control buttons.

IGN are looking at the possibility of the controller in more detail, and mention that the display is said to feature HD resolution. But the costs of any such device could be quite high, and could come in at around $80. Nintendo could decide to make less money on each unit to keep prices down. 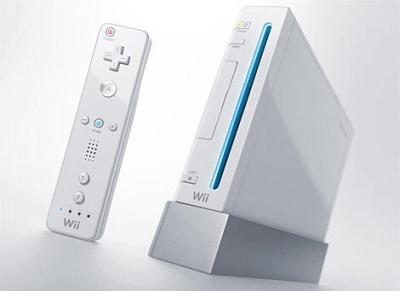 It is thought that games will be streamed to the controller from the console, but how would that affect battery life? Many different sources are all pointing to the same concept from Nintendo, who could soon be offering the world something totally different. Head over to IGN and read what else they have to say about the Project CafÃ© controller.

Do you like the idea of a controller with a touchscreen?