This morning we asked if you had pre-ordered your Nintendo 3DS, which you can read more about here. This has got me thinking about the Nintendo Wii 2.0, and if it will offer 3D technology? It is no secret that the Wii is still the most successful games console on the market, but sales have slowed.

Sales for the Xbox 360 and the PS3 have increased in recent months, this is thanks to constant improvements and their new motion-sensing devices. However, the PlayStation 3 has the added benefit of 3D support, and with more 3DTVs hitting the market this is something that Nintendo needs to think about when developing the Wii 2. 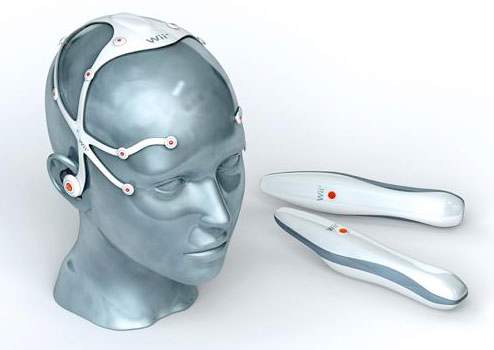 Stuart Young from 3DS Buzz explains that not much is known about the next Wii, but they have been teasing us a little; this has led many to believe that they are working on 3D. However, Young does not believe this to be the case, as the technology is still in its early stages.

OK, we know that there are a huge number of TVs and Blu-ray players using the technology, but it is still new. Nintendo will not want to use a technology that still has a way to go before it has been perfected. Young has two theories on what Nintendo will do next, but neither of them seems like the next Wii will offer 3D.

Do you think that the Wii 2 will come with 3D?