Final Fantasy Type-0 HD is on the way to PS4 and Xbox One in March, with Square-Enix giving the PSP classic their usual HD remaster treatment.

The question that never seems to die though, is why Final Fantasy Type-O HD isn’t coming to PS Vita. We are pleased to perhaps bring you some closure on this debate now, as game director Hajime Tabata recently answered some questions about the game in a Reddit AMA.

The main reason, as some of you may have expected is due to apparent technical restrictions. When answering a specific question on why the lovely 5-inch PS Vita isn’t getting a version, Tabata said that it would be difficult to export the data over to the PS Vita, from Xbox One and PS4 hardware. 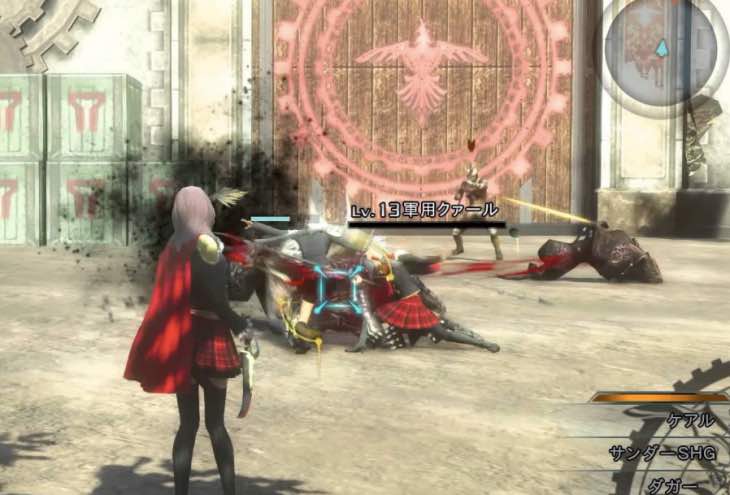 He also said that it is completely different from the situation where they were able to bring Final Fantasy X HD to the PS Vita, as it’s a lot more complex in terms of ‘technical specs’ – according to the director.

Are you happy with this explanation though? Some may still argue that Square-Enix could have brought Type-O over to the Vita if they really wanted to and claim that the real reason is fears that it may not be worth their effort in terms of sales after launch.

Obviously the decision has been made though and the official conclusion is that it’s not possible for technical reasons.

It is worth pointing out though that those with a PS4 can simply pick up the PS4 version and remote play it on the PS Vita for essentially the same experience – is this what most of you plan to do?

Give us your thoughts on the reasons why there will be no Final Fantasy Type-0 PS Vita release date.