Did any of you receive downtime when trying to access Facebook on Thursday? I for one did, but there was hardly no mention of it after it was put back up. Now we have the reason, and it was due to an accidental leak of new Facebook features that were not intended to be rolled out.

During the time it was up, PC World, Mashable and The Next Web managed to capture some screenshots of the new features that “accidently” went live, and we got a glimse in to what we could possible expect in the future.

Memories, a lightbox UI when viewing photos, a switch accounts option, a Yahoo Answers-like page (but Facebook instead of Yahoo!), the disappearance of the submit button, redesigned “pages” and an Outside World link all made the grade before they were immediately taken down again, along with the entire site.

You can see the screenshots by visiting PC World, Mashable and The Next Web, but we have also added a few here so you can see what we are talking about. 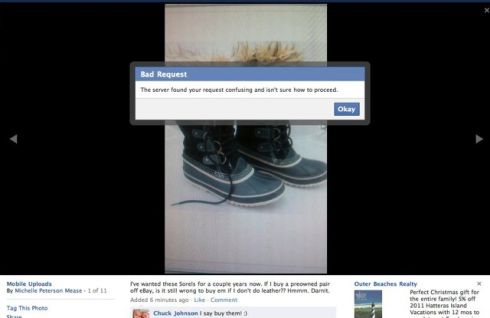 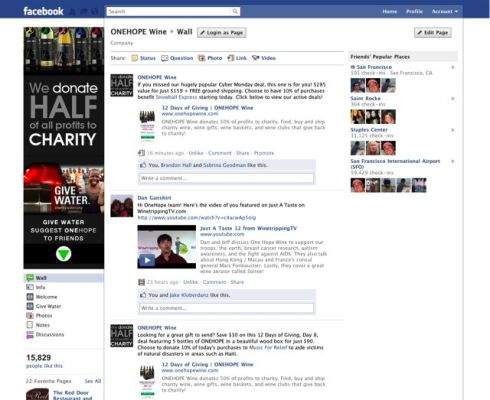