In the past we have seen consoles launch in a certain color or theme and then eventually consumers demand something new. Luckily there is a chance that this year we might see the release of a White Xbox One and also a Titanfall themed console.

New rumors have suggested that Microsoft are planning to unleash a White version of their next gen console at some point this year, although it is not known when exactly seeing as the original Xbox One release was still not so long ago. Demand for new versions of the console would be very high, such as a model with a Titanfall skin and limited edition bundle.

Last year a White Xbox One appeared on eBay, the apparent exclusive property of an employee has kept people on alert ever since. Microsoft reportedly has plans to bring out more than just a White model, with a Titanfall themed console also among a future new lineup. The image below has surfaced online but there has been debate over whether the concept is real or fake. 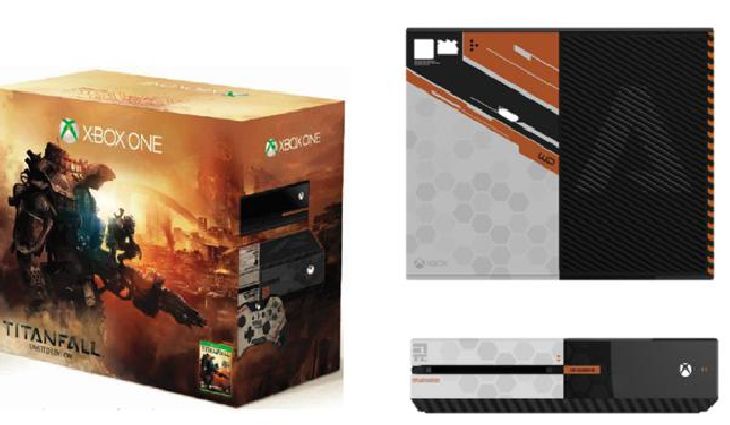 There has also been talk of an Xbox One model offering a 1 TB hard drive and another with no optical drive, dedicated to digital content. Should Microsoft also look at a budget friendly or slim version of their console to help them better compete with Sony?

If a White Xbox One were put on sale today it would fly off the shelves, many gamers like something different and having a console the opposite color to the regular version would make it that little bit better. Microsoft has reversed the process it used with the Xbox 360, launching in White first and then making players wait for Black, we will get a White Xbox One it is just a case of when.

Would you like to see the release of a White Xbox One and range of alternatives such as a Titanfall theme this year?