White Knight Chronicles has only just been released over here, but over in Japan, things are moving swiftly on the sequel to the game. We have some brand new screenshots for you to enjoy.

As reported from VG247, the screenshots come to us courtesy of Japanese website Game Watch, who have uploaded a collection of them on their website, along with game details (in Japanese).

As with the first game, White Knight Chronicles 2 is a PS3 exclusive and was first announced at the Tokyo Game Show last year.

For those of you who have played the first game, what are your thoughts on the screenshots? Graphics do not look that different to the first game – so you won’t get blown away by any means.

Check out a few below, head to Game Watch for the rest. 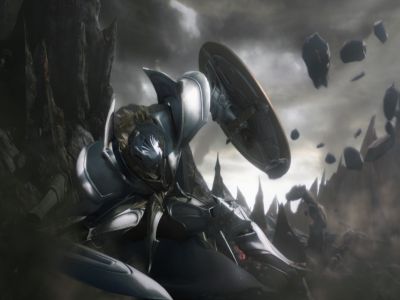 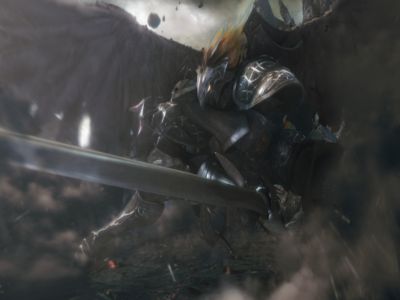