We have some good news for PS3 owners looking to import White Knight Chronicles 2 now, as we have a huge collection of fresh screenshots for you to enjoy.

As reported from VG247, the screenshots have been released by RPGLand, who have uploaded no fewer than 28 brand new images in high resolution for you.

While PS3 owners over here are only just enjoying the first game, PS3 owners in Japan are getting ready for the sequel, which is expected to land this year.

If you enjoyed the first game, it is looking pretty likely that you’ll feel the same way about the sequel – the visuals are looking top notch.

Head to RPGLand for the screenshots. Are any of you actually planning to import this game, or are you waiting for a western release? 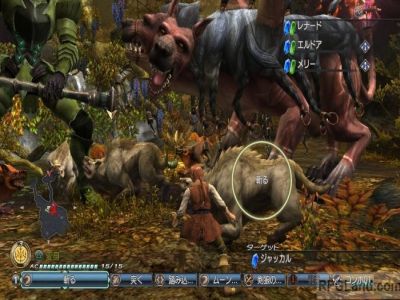 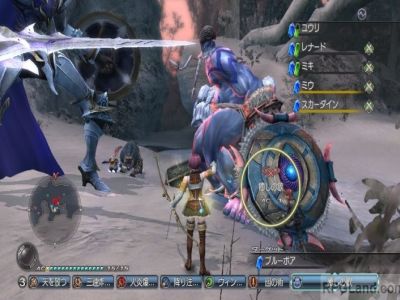