We are only a few weeks into 2011, and already we have started to see some strange rumors. One such rumor is that Best Buy could finally be getting the White iPhone 4 and it could be available from February 27th — well that’s what Engadget reports anyway. However, this is not the only evidence, as the handset has also been seen in the Vodafone Germany inventory system.

Mac Rumors is not too certain if Best Buy and Vodafone know something that the rest of us do not, or if they are just anticipating what Apple told us all last year about the White iPhone 4 coming in the spring 2011? Personally I cannot see the white version of the fourth-generation Apple smartphone being released — but the cell phone market is a strange one. 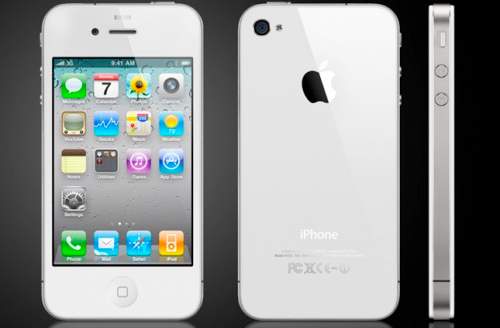 The idea that people would still want one of these so close to the iPhone 5 being released does seem stupid — people will just wait until June. AppleInsider seems to think that there is no truth in the rumor, as the expected release date is a Sunday, and they have never known Apple to release a product on that day before.

One comment on Engadget summed it up well, as they suggested that any fan that wanted the White iPhone 4 would have already purchased the parts to convert it themselves; we would like to know if you did this?