Here is some exciting news for those who are into style as well as practicality. Those of you who are just looking for a cool new smartphone will also be interested to know, that Vodafone have announced they will be bringing out the new white BlackBerry Torch, exclusively.

This couldn’t have come sooner for some of our readers, as news of a white Torch release has been in speculation for some time now, even as far as October last year. Well we finally can put your minds at rest as we have a release date for you, the smartphone will be available from February 10th at Vodafone.

This Torch will have the same specs as the black version of the device and at no extra charge too. You can get it on a 2 year contract for £35 a month. For more about what the BlackBerry Torch offers you can read our previous article. 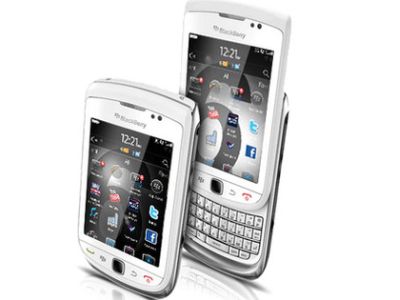 As Techradar.com report, Vodafone are also offering the Xperia Arc from Sony Ericsson. A hands-on review on this phone is also available at their website, which can be viewed here.

What are your thoughts on the BlackBerry Torch’s stylish new makeover? Let us know.