After we have listened to all what the Apple CEO has had to say today we thought you would want to know where to watch Steve Jobs WWDC 2011 keynote post-event video. We have done some searching and found the past five events — some of them were from other events, but these are their most recent.

The first goes back to April 2010 and is the Apple iPhone OS 4 Event. This video gave us a little insight into what the future iPhone iOS was going to offer us. The second video is from June 2010, and was the WWDC keynote for that year. We can remember that we were treated to another peak at iOS 4 and when we would be able to download it.

Also Steve Jobs gave us all the details of the iPhone 4, which had already been leaked much earlier to us. The next video for your viewing pleasure is for the new Apple TV, iPod and iTunes 10. We can still remember how shocked we all were when we saw how small the Apple TV was. 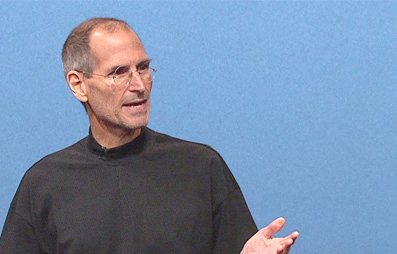 Then in October 2010 Apple treated us to a new MacBook Air, iLife and much more. This Air refresh was certainly nice to see, but never had the CPU upgrade that we were all hoping for. The final video at the moment is from March 2011 when Apple’s CEO showed to the world the new iPad 2.

The WWDC 2011 keynote will be here some time after the event, so keep coming back to see when.