If you are wondering where Santa is right now for Christmas 2013 and own an Android tablet or smartphone, then you will be happy to learn about a few apps that show you exactly where Santa is during his journey around the world to deliver presents on Christmas Eve.

Today, we wanted to feature a few Android apps that allow you to track Santa Claus and play festive games at the same time.

While these apps are for the Android platform, you should note there’s plenty of games and apps on iOS as well. Some even have the same name, so feel free to have a search on the App Store if you don’t own an Android device for “Santa Tracker” or something similar.

A couple of Santa tracker apps worth mentioning for iPad and iPhone include “Where is Santa – Santa Tracker“, Santa Tracker By Onteca, and the well-known NORAD Tracks Santa. 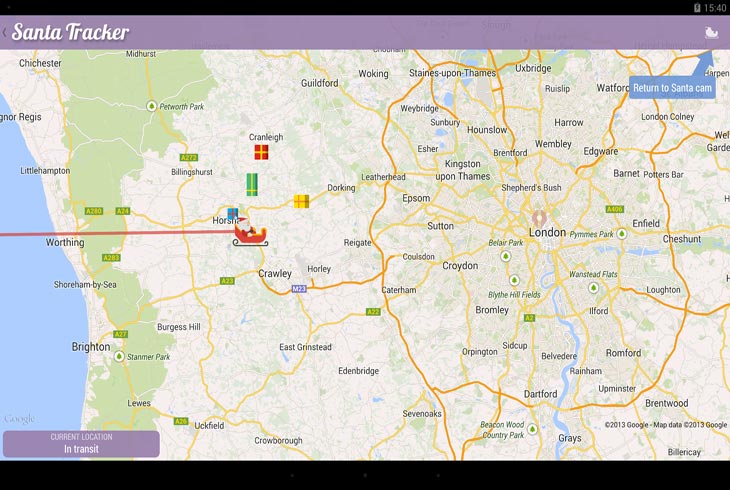 Where Santa is by Android app – if you own an Android tablet or smartphone, then you have a massive choice of Santa tracker apps and maybe a lot more than found on Apple’s App Store. One problem you need to look for, when downloading an app on Android, is to make sure the application has recently been updated.

Santa Tracker 2013 is one popular Android app that was updated this month in December 2013, so you can be sure it is up-to-date for the trip on Christmas Eve 2013.

Santa Tracker Free is another option and certainly one of the latest apps that saw an update within the last couple of days. Full details about this app can be found on the Google play store right here, although we note the 4 star rating that reveals the majority of users love this app. 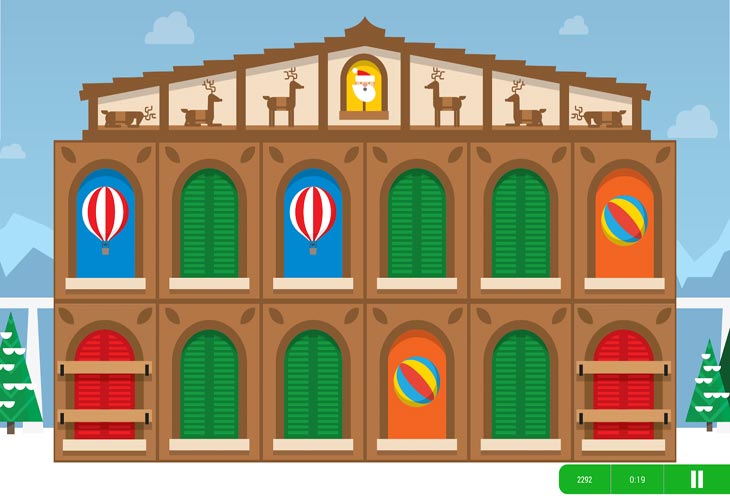 Google Santa Tracker would be our first choice on Android, and this is thanks to the app being an official Google release and improved with Chromecast-ready. You will also find 3 new games within the Google app that entertain while waiting to follow Santa on his December 24th journey. 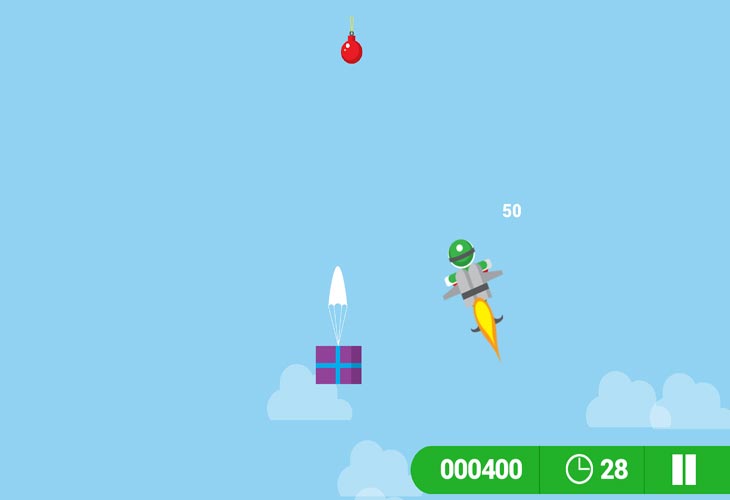 Will you be tracking Santa on Christmas Eve 2013? How will you find out where Santa is, will it be with an Android / iOS app or will you just use an online service?