People in the UK have been wondering where is the News app in iOS 9, as it seems to be missing for them? The reason for this is because the app has yet to go live for those of you in the UK who updated to the new OS. However, we have spoken to our in-house developer, and he has confirmed that the app is on iOS 9.1 beta.

Even though the iOS 9 News app is missing for those of you in the UK, and do not have access to 9.1 beta, there is a workaround for now, although it does mean changing some settings. 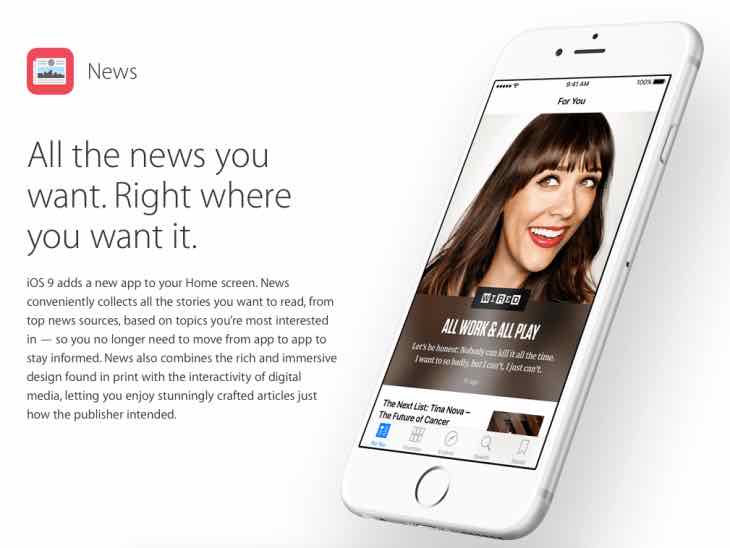 First go to Settings, then General and Language and Region. Once there select USA and then restart your device running iOS 9 and once restarted you should see the News app appear on the Home Screen.

It does seem as though Apple has put more effort into the US launch of News, and so UK publishers have been made to wait. The bad news is, we have no idea as to how long it will be before the iOS 9.1 public release date, but we do know that developers are already testing it.