For years there was only one way on which you could track where Santa is, and that was with the Norad Tracks Santa service, which has been around for 60 years now. However, more recently other ways have become available to kids to see where the big guy is.

Another option is Google Santa Tracker, which is a far newer service, and some people also believe is better than the one above. However, that comes down to personal preference, but one thing is sure, with more choices to see where is Santa right now, both up their game each year.

You will notice that Norad and Google have conflicting times as to when Santa starts delivering his gifts, which we do find very strange indeed. Having said that, maybe the one that shows the earlier time is when Santa is getting his sleigh ready, whereas the one with the later time is the moment of takeoff?

A new option to track Santa for 2015 is with Cortana. This service will continually keep track of where Father Christmas is, and so all you have to do is just ask the voice-based assistant where is Santa and through the days you will be given a different response, such as what preparations are being made, and when he first sets off, to where he is at this precise time. 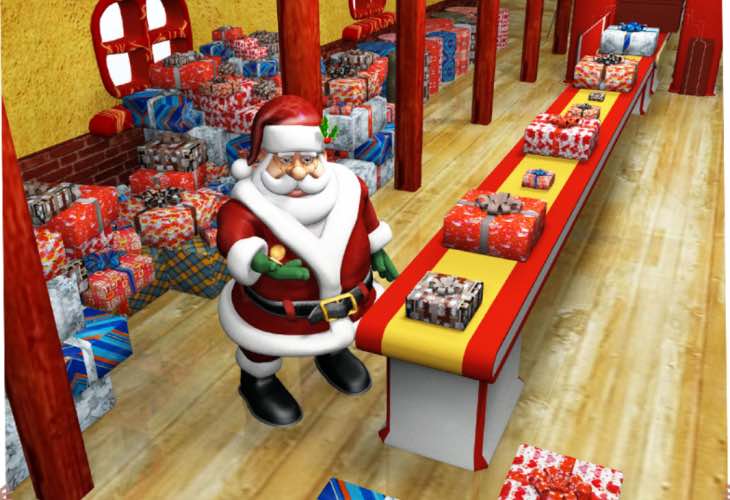 Some people would rather use an app to find Santa’s location, and we have found several options for you. The first is Where is Santa by Super Kiddo Studio. This was updated earlier this month to offer increased iOS 9 support, and also supports the iPad Pro. This app means you are able to follow Santa, and not just on Christmas Eve.

You could always use the official NORAD Tracks Santa app, as it is far easier than going to the website while using a mobile device. You get all the features as the website offers, but the app is optimized for your smartphone and tablet, and has also been given a new look for 2015. The Santa Tracker – 2015 was recently updated on December 19 and offers features such as Find Santa on Map, Countdown to Christmas, A beautiful Christmas tree, Stunning 3D graphics and also Beautiful background music.

There are two other options, although not as good as those we previously mentioned, and those are Santa Tracker Free that was updated on the 22nd of this month, and Google Santa Tracker, which also got an update on the same date.

So there are your options, so now it is time for you to make your choice.