If there was one complaint to make about the excellent new Marvel game Future Fight, it is the glaring omission of characters from the X-Men group.

Unfortunately, as we see in many other games and of course in movies, Fox owns the rights to X-Men characters such as Wolverine, Magneto and Deadpool. 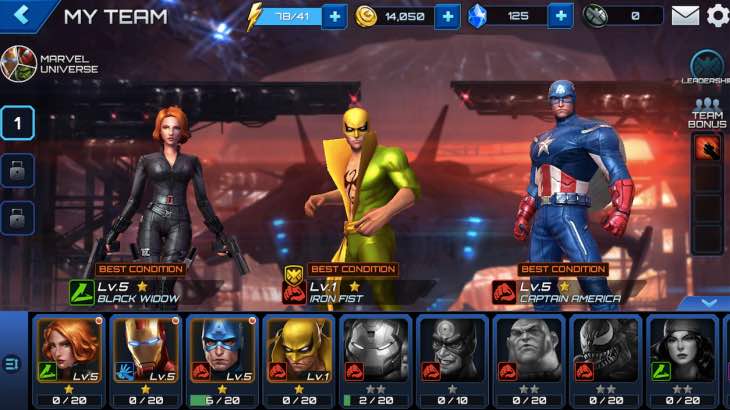 That is of course, unless Netmarble can come to some sort of agreement with Fox over the usage of these characters. After all, another popular Marvel game Avengers Alliance on Facebook and Mobile includes almost every X-Men under the sun – so there’s that to think about.

Hopefully it’s just a case of timing. The game has just launched after all and the launch roster so far is very impressive – nobody is going to be complaining about not having enough characters to choose from straight away.

Do you agree that there needs to be a Marvel Future Fight X-Men hero list sooner rather than later? If you are a fan of the X-Men, tell us which hero you would like to see next.