We have seen an increase in Apple fans asking when is the iPhone 6 coming out in 2014, but this is in part due to some blogs reporting misleading rumors about the release date for the new iPhone in 2014. Simply put, you will not see the iPhone 6 launch in May and this popular claim by misguided reporters is even before WWDC 2014.

Around one week ago, we delivered some insight into how things were shaping up for a so-called iPhone 6 now that we’re likely halfway to the release. This assumption is due to a fall launch being the expected window, and the main reason May is certainly not on the cards is thanks to no signals being produced in the supply line that would need to happen by now to meet production.

Even if the next Apple phone was due to launch just after WWDC 2014, then the iPhone 6 would need to enter production close to the end of March, so we would see movement in the supply chain by that point. This alone is enough to state that the new iPhone 6 isn’t coming out in May, 2014.

Bigger iPhone 6, or I am switching – this is a popular statement being made by some of the longest users of Apple’s smartphones, and it seems like a roughly 4-inch new iPhone 6 won’t cut it in 2014. One Product Reviews reader had this to say, “I am a massive Apple fan but if they don’t increase the iPhone 6 screen size, then I will be switching”. Another added, “I skipped the new iPhone 5S thanks to the need for a larger screen, but if this doesn’t arrive with the 2014 iPhone then I will have to go Android, sadly”. 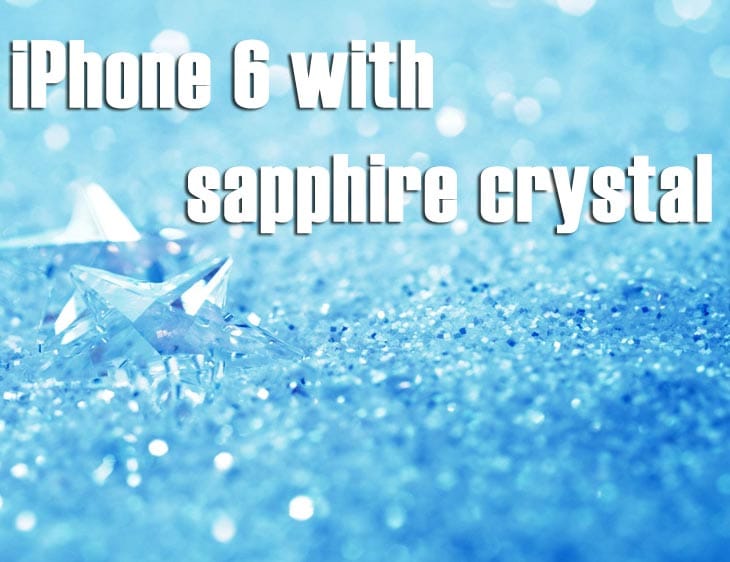 If you’re still asking when will iPhone 6 be released, then you might want to look at some other signs for when it might be out, or at the very least the release window. GT Advanced Technologies is being supported by Apple to produce a lot of sapphire crystal, which is due to Apple knowing how scratch resistant this material is, although the recent statements by GT in its earnings report hint towards sapphire crystal for iPhone 6.

GT Advanced signal iPhone 6 release date window – in their earnings report, it was clear that GT’s revenue will be around $20-30 million in quarter one of this year, something similar in the second quarter, then they predict around $500-700 million for the second half of 2014. It is clear that an iPhone 6 with sapphire crystal will secure that level of revenue, especially after the clear partnership between Apple and GT Advanced Technologies.

There you have it Product Reviews readers, you now know when the new iPhone 6 isn’t coming out in 2014 thanks to some strong signals and a consistent release approach by Apple. If you hear the month “May” again, just ignore those crazy rumors.

Will you welcome sapphire crystal on the iPhone 6, and do you have an ideal screen size for the 8th generation?

Personally, we welcome the benefits of sapphire but feel it really is time Apple increase the display size for those wanting something much bigger. There should also be a 4.5-inch option for those of us that like a more phone-like handset.