We have known when the Xbox One backwards compatibility update is coming out for a while now, in terms of the release date month, even though recent rumors point to the download possibly being available in late October 2015. The official stance is still “Nov 2015”, but there’s still a possibility of that being the 1st of the month or even Oct 31st, if gamers get lucky.

With the backwards compatibility update for Xbox One being imminent you would expect most comments in interviews pushing for information. This is exactly what we have seen in the last 3 days and throughout this month, thanks to Microsoft’s Phil Spencer holding interviews.

Xbox One backwards compatibility games list frozen until update – Spencer revealed in one interview that the list of Xbox 360 games that will work on Xbox One isn’t going to change, well not until after the update. This makes it clear their focus is on a stable release for the Xbox One software update, before they decide to expand the 100 odd games that are compatible. 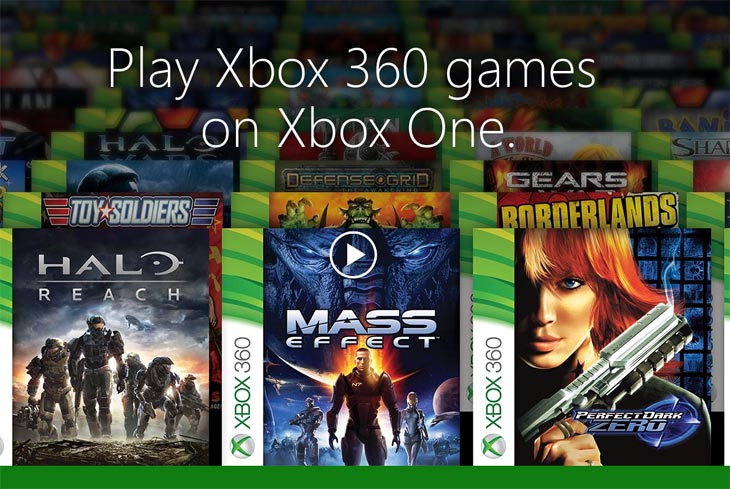 We also know the project to get older games working on Xbox One has been ongoing for around “one year”. While the solution had been hard to find, it wasn’t until around 8 months in that they made real progress in making this a possibility for the gamer. There’s also hints towards getting Xbox 360 games to work on PC, but this is just an idea at this time.

Will you download the update for Xbox One backwards compatibility on day one, or wait to see if there’s teething problems first? It’s also worth noting that once the next Xbox One software update is installed, you will see digital titles appear under the Xbox One “Ready to Install” section, if they are part of the back compatible catalog. If you want to get an Xbox 360 game working on your Xbox One, then you need to insert the disc and it will start to download the game to your hard drive if it’s available.