We can see that many of you are now asking when TOTS is out for FIFA 16 this year, as it’s the season finale event for the game and the big chance to get the best rated players on Ultimate Team.

Some of you have been wondering if TOTS for FIFA 16 will be out in April, but we’re here to remind you that this traditionally happens in the middle of May – so you still have a while to wait.

EA has not announced the official FIFA 16 TOTS release date yet, but we can confirm that last year it took place on Wednesday May 20, 2015. 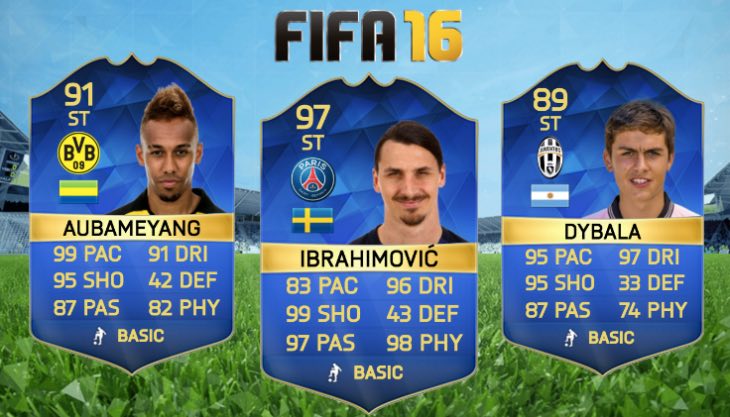 Given that EA always stick to the same schedule year on year, we wouldn’t be surprised if TOTS for FIFA 16 started on May 18. Having said that, speculation has already begun about a May 11 start date too – one week earlier.

Either way it happens on a Wednesday and if we see the same time schedule as last year – Xbox FIFA 16 cards are out at 9PM, PS4 at 10PM and PC/Mobile at 11PM – all UK times.

You can use this as a heads-up for now to tell your friends and we’ll come back and update this article if any information is incorrect.

Are you excited about TOTS for FIFA 16 Ultimate Team this year? We’ll bring you predictions soon for all the different leagues, but leave your own thoughts below.