We have just hours to go until everyone can download iOS 9. To give you some more potential insight though, we can offer up a look at predicted times for when iOS 9 will be released in India, Singapore, Australia and other countries around the world.

Everyone is asking the question ‘When does iOS 9 come out’ and ‘When will iOS 9 be released’ on September 16. You should know too well though that Apple never gives out a specific time – although most importantly, the company does like to stick to release patterns with each release.

As a result we can bring you a glance at likely times for when you can download iOS 9 in your country: 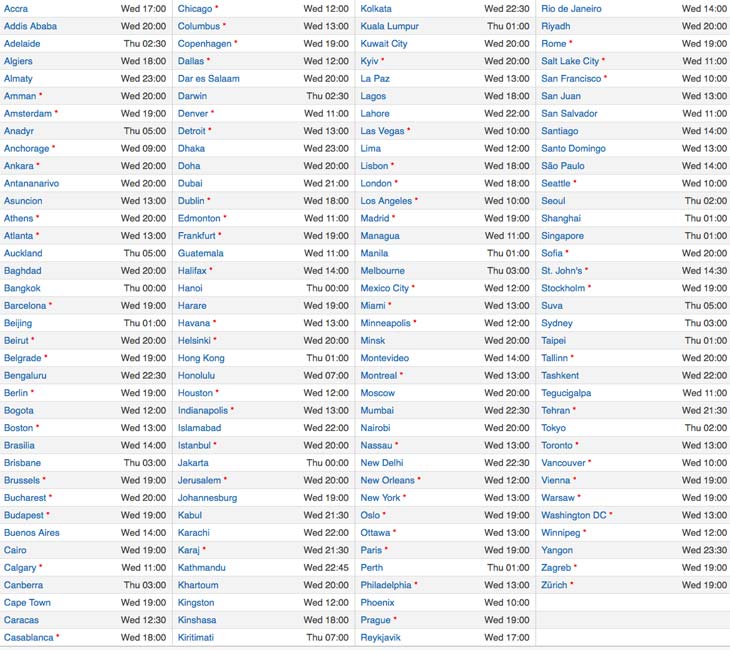 Once again, we reiterate that these are not confirmed times from Apple, but just our own expected times based on previous years.

Take a look and see what time iOS 9 could be coming out in your region. Let us know where you are based and if you are currently checking your iOS device now frantically for the big update.