If you continue to purchase the latest smartphones then you won’t be worried about WhatsApp ending support for certain BlackBerry, Nokia, and Windows devices. Those running a BlackBerry 10 device, Windows Phone 7.1, Nokia Symbian S60, Nokia S40, Android 2.1 and Android 2.2, the news isn’t so good.

Life isn’t the same for some without WhatsApp, so you will need to upgrade if you own one of the said devices and don’t plan on updating by the end of 2016.

WhatsApp haven’t pulled the plug right away though, as you have until the end of this year. There’s going to be a “greater emphasis on security features” and other developments to aid the latest mobile technology. 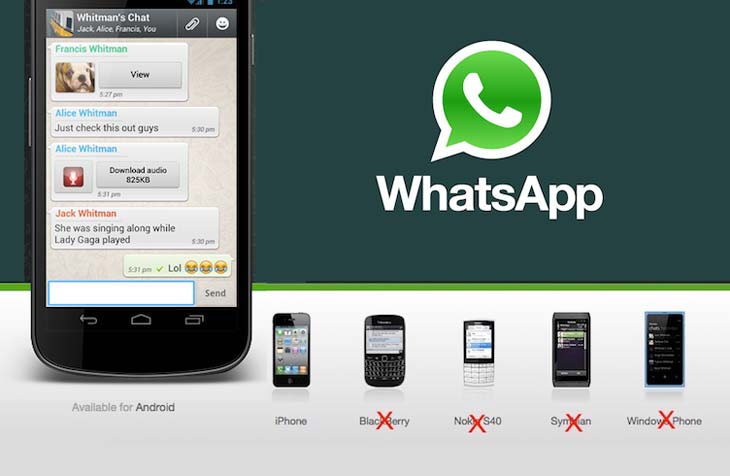 When WhatsApp started over two thirds of mobile device run on Nokia and BlackBerry, but today this compares to 99.5 percent of devices running on Google, Apple and Microsoft. Obviously, this means WhatsApp will want to focus on devices the majority of people use and that means an end to supporting select platforms/devices.

WhatsApp Messenger support will end in 2016 for all BlackBerry devices (including BlackBerry 10), Nokia S40, Android 2.1 and Android 2.2, Nokia Symbian S60, and Windows Phone 7.1. In a nutshell, these devices cannot deliver features needed for WhatsApp in the future.

Will you be upgrading to a newer Android, Windows Phone, or iPhone by the end of this year to keep using WhatsApp?