You might have seen the reports that WhatsApp will stop working on your phone this month, and so it comes as no surprise that some of you have been worried, as well as confused. However, do not worry too much because it’s not what it seems. 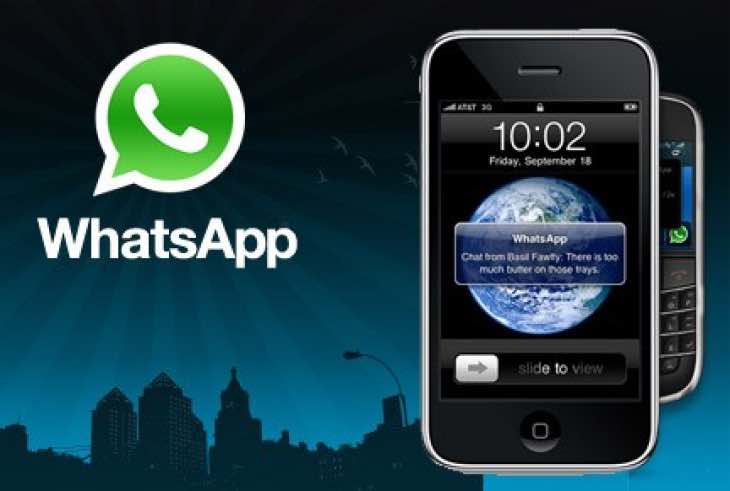 We know that some of you might have thought this was another Facebook scam, as there are certainly a number of them posts going around on the social media service – but this is the real deal. However, it’s not as bad as you might think because while WhatsApp will no longer work on handsets later this month, it’s only on the older handsets.

So what’s the deal – Whatsapp will no longer work on handsets running older mobile operating systems later in December, and these include Android 2.1 and 2.2, the iPhone 3GS running iOS 6 and also Windows Phone 7. The good news is that older Blackberry and Nokia Symbian phones have had their WhatsApp support extended, so if you are using BlackBerry OS, BlackBerry 10, as well as Nokia S40, and Symbian S60, then you have a six month reprieve.

The reason that WhatsApp is to end support for these older operating systems is due to the fact they cannot offer the sort of capabilities needed to make the app great in terms of features.

What are your thoughts on losing WhatsApp on your device?