The need to see WhatsApp for iPad and iPod touch is nothing new with solutions published weeks ago, although some of these answers to a common problem have stopped working and iOS users are once again looking how to install WhatsApp on iPad and iPod touch. The current version of this app might have a high rating, but comments left on the iTunes store and in forums still reveal a strong demand for the update most people really want.

There’s a number of reasons why adding native iPod touch and iPad support to WhatsApp is a good idea and as one Product Reviews reader put it, “I like using WhatsApp to text people without an iPhone and of course friends not using the same service as me, so the app is a real letdown without iPad and iPod support. Please add this feature in your next update, I expected this to happen after Facebook took over and it’s the deal breaker for me”.

We looked at the chances of this happening after the WhatsApp app acquisition a couple of months ago, but since then there’s been updates to the application without WhatsApp for iPad support being added. We also added a video below that earlier article, which showcased how to get WhatsApp installed on the iPad and iPod touch, but since publishing it looks like this fix has stopped working. 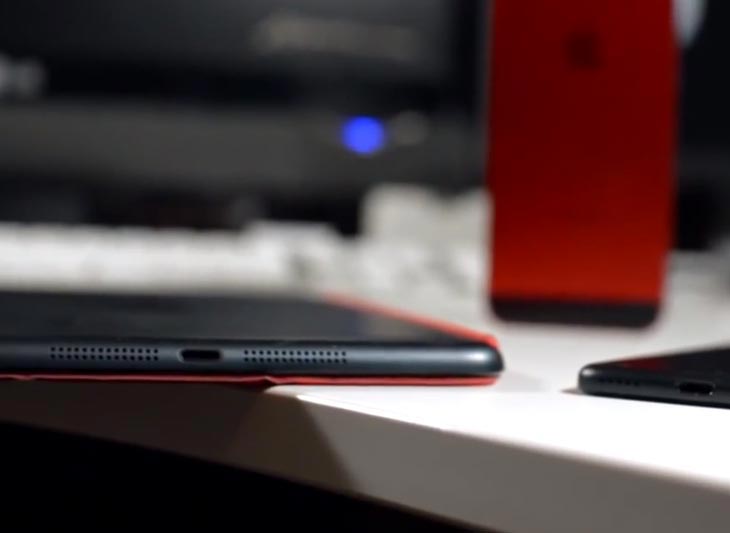 WhatsApp for iPad gripe cured – this is why we published a quick article today highlighting a couple of solutions recently published, so that Product Reviews readers can try them at their own risk to see if it provides the solution they need. This article was published last month, and it reveals how to install WhatsApp on an iPad or iPod touch without jailbreaking and you don’t even have to part with any money. There’s been mixed reactions to this system with some people stating it works and others having problems.

The most recent article was just published yesterday and can be found on cydiaos.com. You will be given a step-by-step guide to installing WhatsApp on iPad, although this example requires an iOS 7 Un-Jailbreak, so again we must stress that anyone undertaking these solutions do so at their own risk.

Will you wait for an official WhatsApp update for iPad, or have you been trying other solutions thanks to impatience?

If you have found a better way to get WhatsApp on iPad or iPod touch, then we’d love to hear about it in the comments below. It is also worth noting that WhatsApp for iPhone last updated in mid-March, so we expect another update to version 2.11.9 or 2.2/3.0 soon with some more bug fixes or even new features. Let’s hope that the next update finally brings WhatsApp for iPad and iPod touch support.