The Facebook acquires WhatsApp news will still probably be sinking in for a lot of users but it does however create a new potential opportunity, WhatsApp for iPad. The cross platform IM service is not available on tablets despite a huge demand, a WhatApp iPad app would definitely cheer up fearful users.

WhatsApp do not currently support any tablets, but we have seen some crafty mobile owners getting it through unconventional methods. We have included a video tutorial for you below which shows you how to install WhatsApp on your iPad or iPod without Jailbreaking the device.

Without using this method the only iOS device that supports WhatsApp is the iPhone. However now that Facebook will have some input into the company they may advise WhatsApp that the time is right to launch dedicated tablet apps and expand their service even further. Launching a dedicated version of WhatsApp optimized for iPad app is something that many people want and is entirely possible in the short term future. 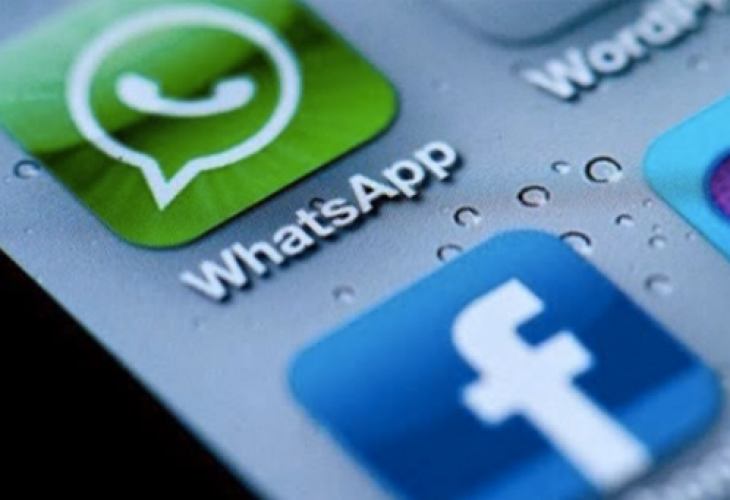 So far there has been a lot of negative reaction to Facebook’s acquisition, with user fears over privacy. Additional concerns such as the implementation of ads and extra charges have also been raised which is already undermining the deal. As a WhatsApp user, would your opinion change on this partnership if it was announced that an iPad app for WhatsApp and Android tablets was being released?

Naturally the deal was announced less than 24 hours ago so we will need to wait to hear more information from both WhatsApp and Facebook, what are your feelings on the situation? If we are left disappointed and WhatsApp remains available on smartphones only, will you be using the method below to install the app on your iPad the unofficial way?