Xur is due to go live soon with another appearance in the Tower or Reef. We want to know your last minute predictions for What Xur is selling this week for June 26 and what items and weapons you want to see.

As we told you earlier on in the week, Xur showed up at the Reef last week which took many Destiny players by surprise since he had previously been in the Tower for several weeks after the House of Wolves launched.

Don’t forget Xur is due to show up at 10am UK time, 2am Pacific Time and 5am Eastern Time – meaning that we have around three hours to go until he appears. 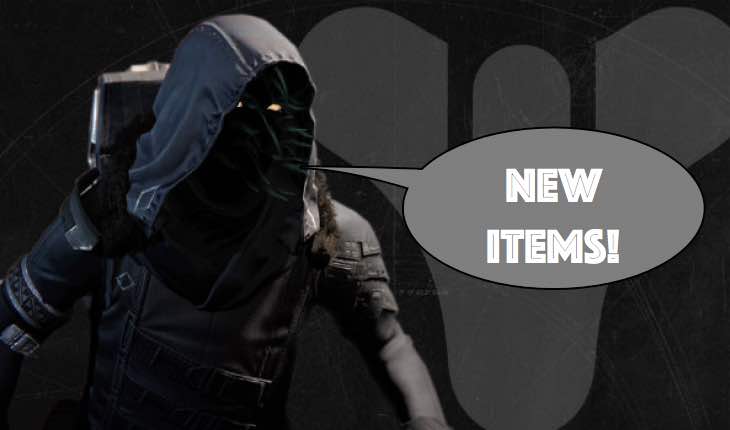 What is he going to offer this week though after giving players an easy route to the previously difficult to obtain Khepri’s Sting gauntlets from House of Wolves?

As soon as Xur appears, we will update this with his full inventory so you can find out where is Xur today and what Xur is selling for June 26 before anywhere else.