Blizzard has confirmed that the release date for the Overwatch Halloween Terror event will be on Tuesday October 10. 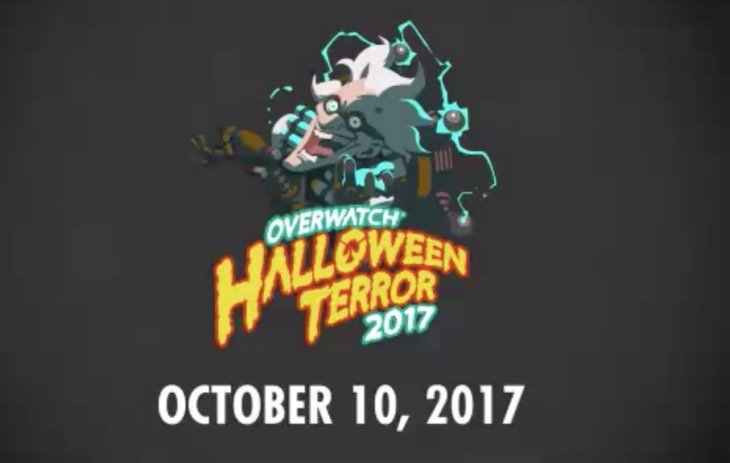 New Overwatch Halloween skins will include McCree and Reaper as you can see teased in the very sneaky clip that Blizzard posted to Twitter hours ago.

The nights grow cold
And monsters appear
A great evil gathers
And Halloween draws near… pic.twitter.com/98CXWqQ0gc

As for the exact time, we could have a fantastic heads-up for you based on when the 2016 Halloween Terror event started. If Blizzard are following the same pattern then here is when to expect the patch to go live with the new content:

So much excitement for this event, we don’t know where to start. Will Blizzard be changing loot boxes into Jack o Lanterns again? Let us know your expectations of this event and check back later for new leaks on what new skins will come for Overwatch Halloween 2017.