In case you missed the earlier reminder, we have a last minute heads-up for you Steam gamers on what time no Man’s Sky is out on PC. We already have the exact No Man’s Sky PC release time, thanks to information given out early by Hello Games.

Specifically, this is a warning not to stay up hoping for a No Man’s Sky midnight release on PC as it’s not going to happen. Sean Murray from Hello Games already confirmed this on Reddit and has said instead that 6PM GMT is their target time on August 12. 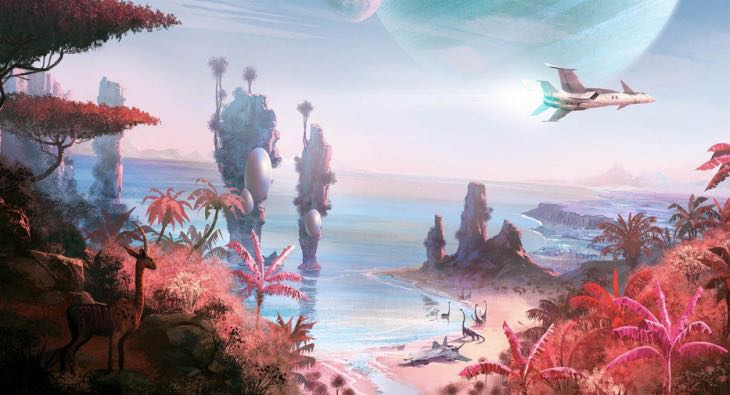 That means 7PM in the UK as we are now on BST, 2PM Eastern Time and 11PM Pacific Time for those on that timezone. We know many of you still think the game is out on Steam at midnight, so we just wanted to point this out again.

Let us know if you will be downloading the game for PC, after choosing it ahead of console. What kind of extra customization tools are you hoping to see to make your experience superior to PS4?