Neil Hughes of AppleInsider is reporting that some of the leading analysts have commented on Mac OS X10.7 Lion, iOS 5, and iCloud. Gene Munster from Piper Jaffray thinks the chances of consumers buying multiple iDevices has increased, thanks to the actions of Apple. He thinks the Apple have made it even easier to escape the clutches of the PC.

The decision by Apple to make the iCloud service free will only account for about 0.3 of the company’s revenue in 2011, and this will easily be offset by larger sales figures of devices. But analyst Mark Moskowitz of J.P. Morgan wasn’t as impressed as others and said that there was “no wow factor at WWDC”. He does think though that the company can keep in front of its rivals. 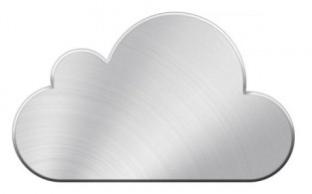 One thing the analysts do agree on though is that the big feature of iOS 5 was indeed the iCloud service, and the fact it will basically allow users to use their digital content in a much easier way. Do you like look of the iCloud service?