We have just come across some disturbing news that could force the unthinkable to happen. LG are filing complaints against Sony, asking for there to be a ban on their PlayStation 3 in the U.S.

According to a report from Eurogamer, LG the Korean company want Japan’s Sony’s Bravia TVs and PS3s banned due to a number of apparent patent infringements that are Blu-ray playback related. The complaints were brought to Eurogamer’s attention through documents from U.S International Trade Commission (ITC). You can read more here for what else they found out about LG’s lawsuit.

A report from Bloomberg is suggesting that this is a case of revenge against Sony for the complaints that they filed against LG back in December. You can read the full article here where they explain that Sony claimed LG were in violation of 7 of their patents one of which involving Blu-ray playback also. You can also check out Sony Insider for details about Sony’s complaints against LG where they also claim that over ten phones were listed to be in violation of the patents. 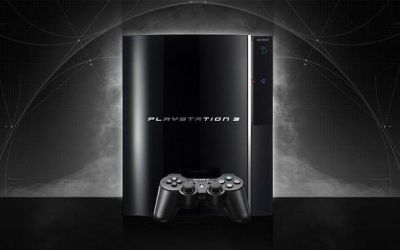 So what does this mean? Well seeing as the ITC have the power to ban imports of products in violation of U.S patent laws this means that if LG are successful in their case against Sony, you will no longer be able to purchase the PlayStation 3 amongst other Sony products.

What would life be like without a PS3? Even thought of it is disturbing enough. Let us know your thoughts.