While many of our readers know what happened to Microsoft Windows 9 and its release date, it’s still clear thousands are wondering why it went missing. In fact, there’s still a lot of debate around the reasons for skipping Windows 9 and going directly to Windows 10 in 2015.

The official response didn’t go into too much detail, in a nutshell Microsoft’s Tony Prophet said, “It came and it went”. What he basically means is Windows 8.1 changed into what Windows 9 might have become, so you have already had part of the possible Windows 9 experience in the last operating system update. 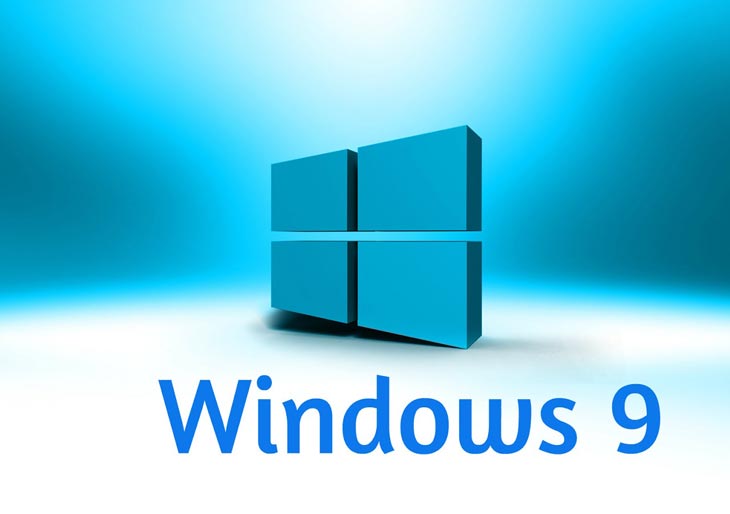 It’s also good to remember that Windows 8 wasn’t the 8th edition of this OS, and this means the version numbers were never logical for each edition. Also, Microsoft will want to distance what Windows 8 started out as and the problems some experienced with keyboard and mouse. The later updates improved things a lot, but first impressions last.

Windows 10 the massive jump forward – when the Windows 10 release date arrives later on this year, could be late July if the AMD CEO comments are taken into consideration, then you will find a radical jump into one system that incorporates tablets, desktops, phones, laptops, and the Xbox One.

Rumors about what happened to Windows 9 – the official response is very vague, but there’s also rumors from developers that talk about coding problems when it comes to checking for the version of OS. Some legacy Desktop apps might use the coding “IF” and checking for “Windows 9”, which allowed to check for Windows 95 or 98. This is certainly a very good reason to skip Windows 9 and jump to the Windows 10 name, even if just a rumor.