Some of you have already downloaded Awakening DLC for Black Ops 3 and straight away, many of you are wanting to know what Electric Cherry does in Der Eisendrache zombies, a new perk machine that is coming back for the new map.

It actually featured in the old map Mob of the Dead for those that are new to the series. The new Electric Cherry perk costs 2000 to buy and once you have it, it will shock zombies that are close to you whenever you reload your weapon.

The big twist is that the shock radius that you emit increases depending on the amount of ammo you have currently in your magazine. For example, if you just have one bullet left you will hardly make a dent, but if you have a full clip you will unleash a much bigger shock which you can use to your advantage in tight spots. 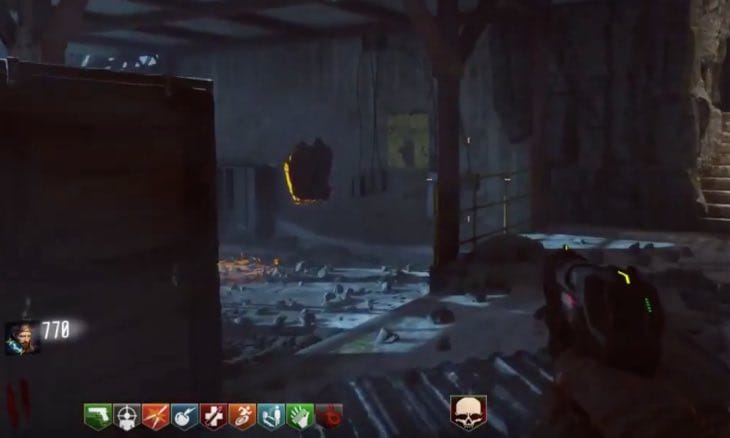 It is a fantastic perk to buy if you have the money to spare, so let us know in the comments section what you all think of it.

Thoughts on Der Eisendrache so far? If you have those Perkaholic gobble gums saved up, now is the time to use it as you’ll also get Electric Cherry on top of all other perks.

Let us know your best tips for how to use Electric Cherry in Der Eisendrache to the maximum potential – is it your new favorite perk?