Yesterday we told you about the news that Apple seems to be planning some big event to celebrate ten years of retail stores. It is not known what we will see in the coming days with various reports claiming different things. But what are Apple stores gearing up for?

Neil Hughes of AppleInsider is wondering if it’s just the annual back-to-school promotion which is set to start next week. Last year the Apple promotion started on May 25 so would fit in with that. Students and educational faculty’s had the chance last year of getting a free 8GB iPod Touch when buying a Mac.

Meanwhile Jonathan S.Geller from BGR is reporting of claims that say that Apple have been installing NFC payment systems into its stores. The debate has been going on for a while whether the NFC capability will make it onto the next iPhone, but if Apple is indeed installing the systems at its retails stores an NFC iPhone must be coming at some point. 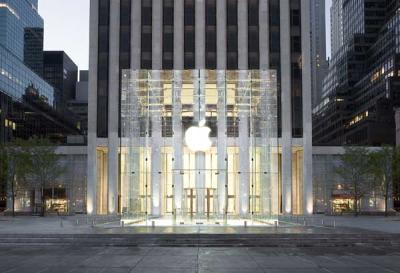 It will be interesting to see what Apple does have planned for its stores if anything. Will they surprise everyone with the launch of a new product? What do you think Apple is planning?