Witherspoon’s has suffered a cyber attack that is said to be 4 times larger than the one TalkTalk recently suffered, although because there is more media attention for TalkTalk, the Wetherspoon data breach will not seem as such a big deal.

The likelihood of customers affected by the Wetherspoon data breach receiving any compensation is slim to none, as it’s not like TalkTalk in the way that their service had also suffered as a result. Even now, some customers are still unable to gain access to their emails.

To try to put this latest security issue into perspective, up to 657,000 JD Wetherspoon customers have had their personal details stolen. However, because the hack only affected its old website, this means that the number of credit, and debit card details being stolen is very low. 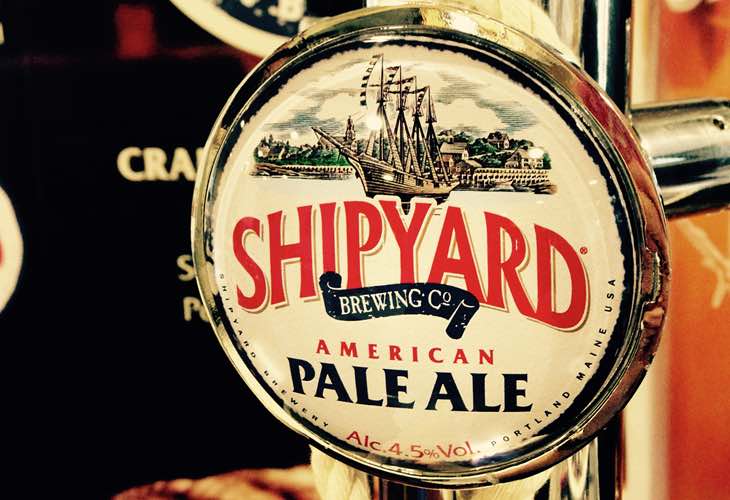 The company is trying to ease people’s minds, by saying even if those card details had been stolen, they are unable to fraudulently use them, as the system only stored the last four digits of the card numbers.

JD Wetherspoon has now emailed affected customers warning them of the issue, and so we guess they now have to be vigilant. The data breach is now being investigated by a cybersecurity specialist to see how the breach occurred, and to see if it could happen to the new website.

We do find it funny how JD Wetherspoon will not report this on their news section of their website, although like we said above, all those affected would have already been contacted by now.