The Plus version originally appeared on the Facebook page but it was thought to be a typo. Now we can confirm that it will release on the Palm Pre Plus thanks to an article at T3. The article says that HP has been convinced by O2 that releasing the update on the second-gen Pre would be worthwhile.

HP had previously denied the update would come to the Pre Plus. However a rep at O2 Germany said the update would be available to download at the HP website but you’d have to use webosdoctor software in order to get it onto devices. 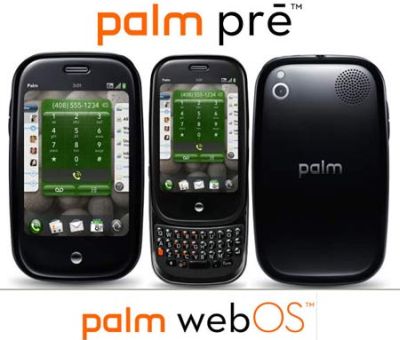 The OS update will include various features such as multi-tasking, Just Type, synergy, more features for app developers, favorites and Flash 10.1 The update will unfortunately not be available on the Pixi Plus or the original Pre. If you’re thinking of downloading the update or you’d like to know more about it, you can visit the site here.

What do you think of the update? Do you agree with T3 who say the Palm Pre Plus is getting the update it deserves? Let us know your thoughts.