There seems to be some confusion going around, as some of our readers have asked why people have not been downloading the watchOS 3 public beta yet? Well, there is a very simple answer to that, and that’s the fact there is not one, and we highly doubt we will see its release either.

With that in mind there has been another question being asked, and that is when will the watchOS 3 public beta release date be? We can understand why they would assume that there was to be a public beta release, seeing as though Apple have already released public beta versions for iOS 10 and macOS Sierra. 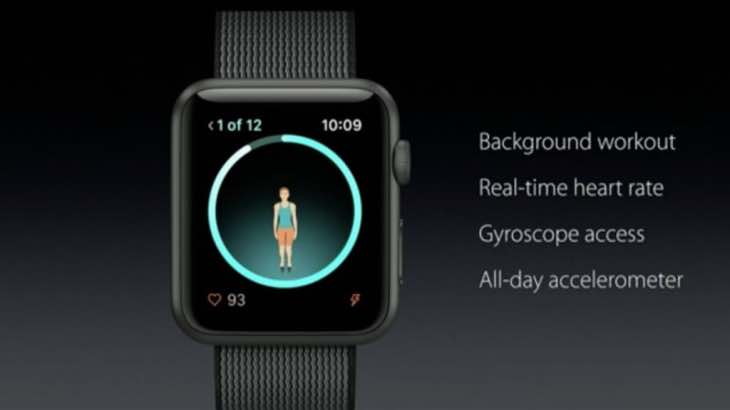 We hate to be the bearer of bad news, but we very much doubt that Apple will release a public beta of watchOS 3, as they never did for the previous version, and we do not see why they would start to do so now.

It’s a real shame because it would be good to get the public’s perception on watchOS beta 3, although one of the reasons it might not happen is because there are nowhere near as many Apple Watch users as there are for iPhone, iPad, iPod touch and Mac devices.

There have been some reports that people have been able to install a public beta, but we do not know where they were able to locate that, especially as Apple has made no such announcement of its release.