We know it is often hard to determine when the watchOS 3 beta 2 release time and date will be, but we can look back at this time last year as to when the second beta of watchOS 2 was released.

Apple revealed the very first beta of watchOS 2 during WWDC 2015, which was on the 8th of June, and then two weeks and one day later saw the release of its second beta on June 23rd. Taking this into account, we suspect that the watchOS 3 beta 2 release date could very well happen today, as its 15 days since the 1st beta of the latest update for the Apple Watch was released.

So how about that watchOS 3 beta 2 release time today, Tuesday, June 28, 2016 – Well, there is a very good chance that it could be 10am PDT, 1pm EDT and 6pm GMT, although that is going on past events. We had assumed to see iOS 10 beta 2 released yesterday, although there was also the possibility of it being made available for download 15 days after the first beta and not 14, and so we could very well see the latest update released today also. 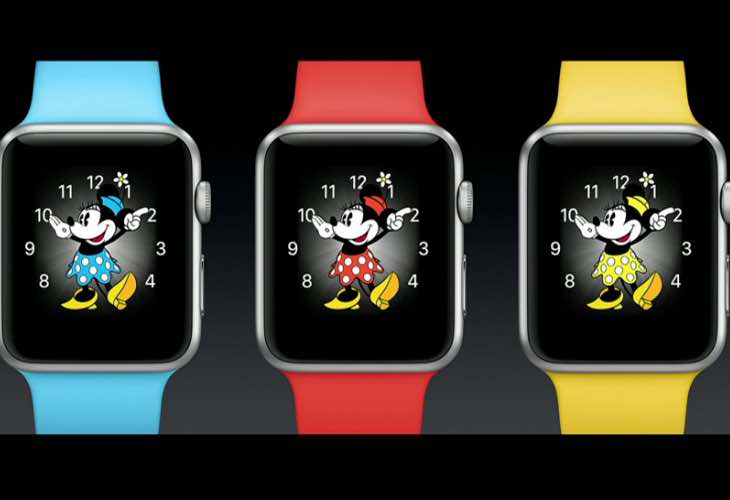 What are we likely to see in terms of watchOS 3 beta 2 features and fixes? Well, first of all there has already been a huge debate in terms of its public release, as many Apple Watch owners feel they should not have to wait until the fall for its release, as the current watchOS 2 is garbage – although that does come down to personal opinion.

What improvements and fixes would you like to see in the second beta of watchOS 3?