When the Apple watchOS 2 release time arrives later today, it will come with complaints of battery life problems and this isn’t anything new with operating system updates. We have seen it plenty of times before and no doubt some users will see iOS 9 battery drain when using an iPhone, but in most cases there’s always a simple fix rather than new hardware being needed. 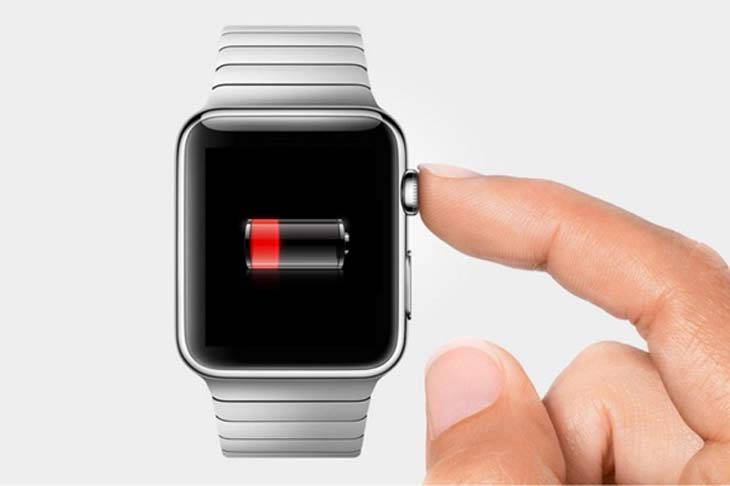 With the public release expected in a number of hours, we wanted to offer some insight into what might be causing many of the complaints. Multiple forums are filled with users stating they have bad battery drain, but almost all popular discussions include users recommending an “Un-pair and re-pair” of the Apple Watch with your iPhone to fix problems.

Our in-hosue developer also tried this with the latest watchOS 2 beta and the results revealed a simple fix. This basically allows the Apple Watch battery to react properly. So, in a nutshell if you download the new OS later today and run into battery life issues, then just re-pair and everything should start working again. Any issues, leave a comment below.