Apple released iOS 9.0.2 to resolve a few bugs and also offered a few performance improvements. However, while this might have made those users happy that were having a few difficulties with their mobile OS, spare a thought for WatchOS 2.0 users, as they have yet to see an update for the many issues they are having, one of which is with native apps.

It’s fully understandable that Apple watch users will be asking how long they will have to wait for the WatchOS 2.0.1 update to be released, as an native apps fix is very much needed as soon as possible.

We know that these native apps are not perfect, but then nothing ever is with such an early release version of a new software. These native apps can often outshine what is on offer, although their initial load times can be slow, and some of them are plagued by memory issues. 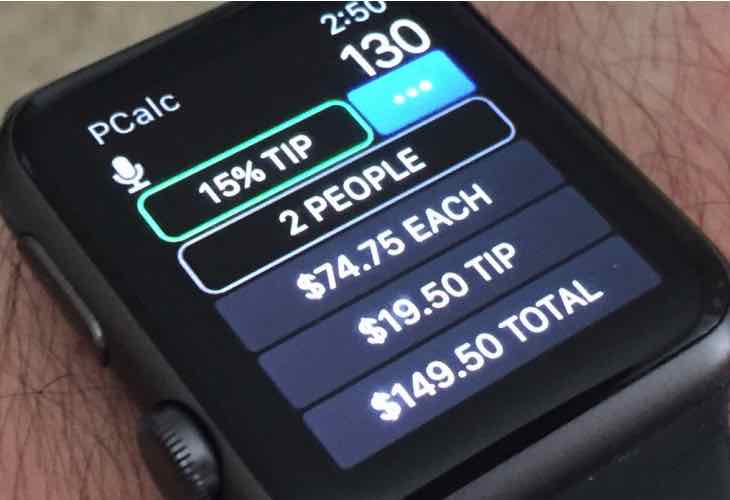 One example is with PCalc for Apple Watch, which can be slow to load when using voice input. However, overall load time and performance is decent enough for doing quick math, but using Siri can be a bit of a struggle for the app sometimes.

Don’t let this put you off though because while native apps are not everything, they do have a good future, they just need some software tweaks first.