Top Gear Season 22 Episode 1 begins tonight in the UK at 8 PM, although for the first time will be broadcast live in most countries. This will mean if you are in Australia you will be able to watch the show at around 7 AM, although it will be the Monday. If you are in the US, then you can see the show at 3 PM EST and 12 PM PST.

The BBC knew there was going to be a great deal of hype surrounding the new season of Top gear, and so what better way than to stop people streaming it illegally by offering fans the chance to watch it worldwide.

If you would like to do so, then you will need to download the BBC iPlayer app. This was last updated in December for the iOS version and just a week ago for Android users. However, this is only for people that live in the UK 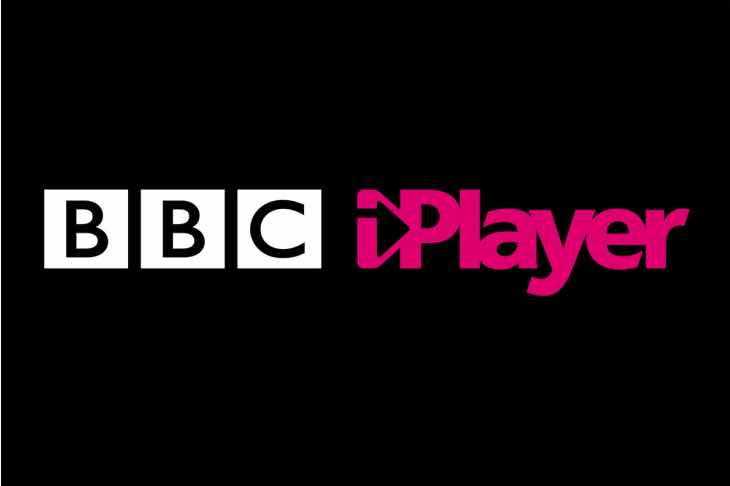 If you are outside the UK, then you will be able to watch today’s show live via the official Top Gear website, seeing as though this is the place to come to watch previous episodes. There is also a teaser clip of tonight’s show.

Season 22 looks set to be one of the most exciting yet, and when you add into the equation the likes of Ed Sheeran and Will Smith being The Stars in the Reasonably Priced Car, we just cannot wait for later today.