April Fool’s Day may be coming to a close, but Nintendo were certainly not joking around when they decided to host their latest Direct event on April 1.

Now, with the event finished, we can now bring you the full Nintendo Direct April 1 stream replay for those that missed everything.

We already talked about some of the new Smash Bros announcements, but Nintendo covered a lot of other ground too. This includes 200cc speed class for Mario Kart 8, Nintendo 64 games for the Virtual Console, a new Fire Emblem game and much more. 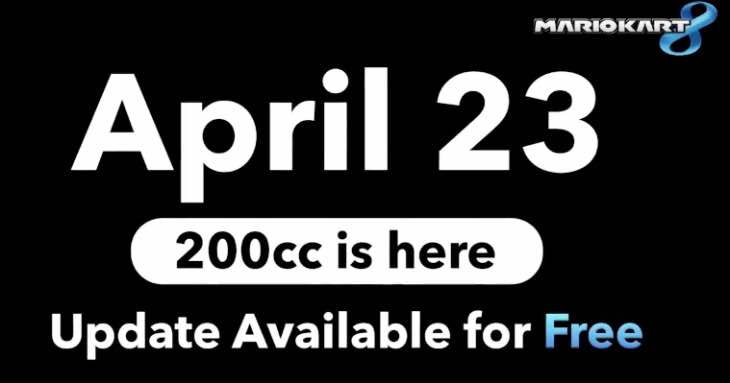 There’s also a brand new Xenoblade Chronicles 3D trailer to top things off. It really is an unmissable watch for 3DS and Wii U owners, as so many games and reveals were shown off.

Still disappointed about the Zelda delay? You shouldn’t be as this Direct event shows that Nintendo still has plenty more in their locker for fans.

Watch the whole thing below and let us know what you are most excited about seeing this year and next from Nintendo.