Earlier today we noticed that you could Watch the iPad mini keynote event live on the Apple TV, which came after having a quick look at what new movies were released this week, and then seeing a new Events icon among the other growing list of apps. This could be how Apple will cover all press events in the future, which will certainly be welcomed by fans.

We understand that not every one of PR’s readers have an Apple TV, in fact most don’t, but Apple also understand this and have decided to deliver the best video coverage for any event previously. This means you can also watch the Apple iPad mini keynote online at the official website, and also via iOS devices and Mac. See our post on the Apple TV option in our earlier article.

You can watch the live video steam of Apple’s special media event here on Apple, and below you can see a quick screenshot we took moments ago. We have to also wonder why Apple have provided so much video coverage when compared to other events, including the iPhone 5 just a few weeks ago. Is there going to be something major that’s even bigger than the iPhone 5? 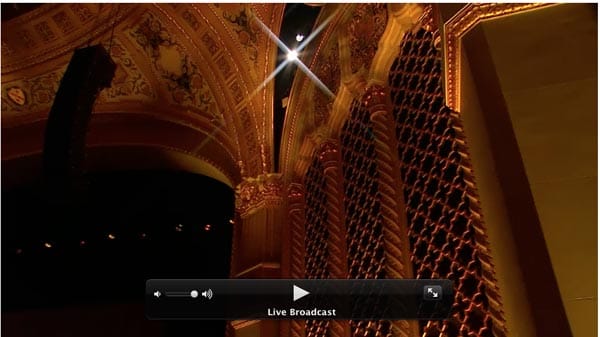 If you are watching a live video stream of Apple’s Oct 23 keynote, then feel free to share what device you’re viewing the event from, also share your opinion on the new products launched today. The event has just started and we’re seeing some nice video geared towards Apple Stores, and customers in those stores holding some of Apple’s latest technology. We have to wonder if live blogs will become a thing of the past considering this live video of events is much better than watching text. 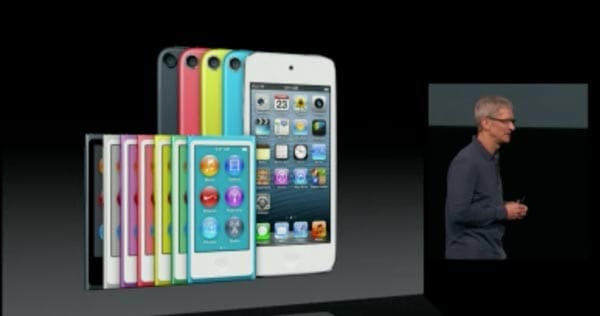