With Watch Dogs now available on Wii U after a six month wait, there has been a lot said with regards to early Watch Dogs Wii U sales expectations.

While Nintendo has yet to comment officially, there is talk emerging that the sales are poor so far, with Wii U owners seemingly saving their money for Super Smash Bros Wii U instead which released in US last week and will arrive in Europe this week.

It’s a shame to see the negativity coming back in our opinion, as graphics wise Watch Dogs looks great and it seems as it Ubisoft has done a remarkable job getting those visuals on par with PS4 and Xbox One. 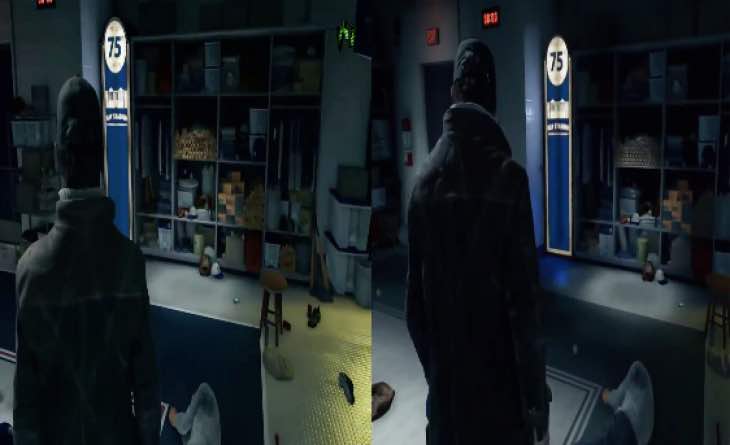 We’ve actually seen some feedback from certain corners who believe that the graphics look better on Nintendo’s console, which may reignite the debate on why the Wii U is treated so badly with regards to third-party games.

We’ve picked out a Watch Dogs Wii U graphics Vs PS4 video for you to watch, although you’ll have to make do with a foreign language for the voice scenes – apologies in advance as it’s the only reasonable video we could find, PS4 graphics on the left, Wii U on the right remember.

Check out the graphics between the two and let us know what you think. Watch Dogs on Wii U looks fantastic, so are you surprised about the early whispers suggesting that sales have been a disaster so far?