The long awaited Watch Dogs release date has finally been revealed with a new trailer for the game. Ubisoft’s open world action adventure title will arrive on May 27th, roughly 6 months late due to delays but the important thing now is that we now have a launch date to look ahead to.

Watch Dogs will launch worldwide for PS4, Xbox One, PS3, Xbox 360 and PC; bundle options will be released for Sony’s consoles. Another advantage that gamers on the PlayStation platform will get is 60 minutes of exclusive gameplay which can be downloaded via the PSN. This additional content will come free of charge to anyone who buys the game on the PS4 or PS3, VG247 reports. 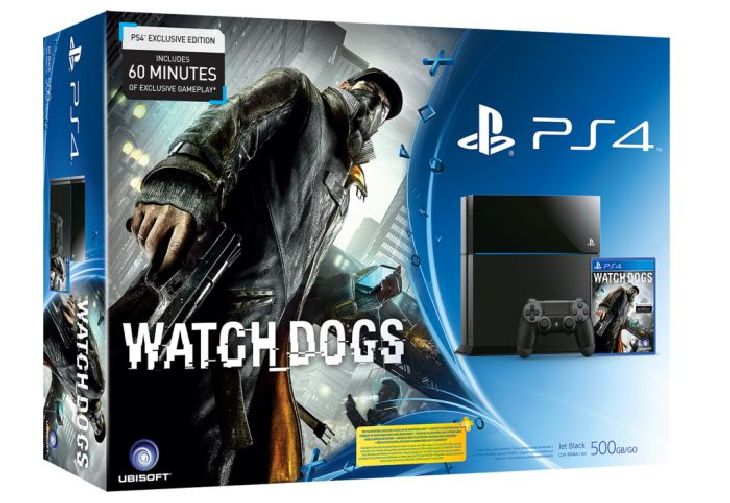 Geoffroy Sardin who is the senior vice president for sales and marketing on Ubisoft has spoken out about how pleased they are with this announcement. Sardin continued by saying that the extra time Ubisoft gave to the development team to improve the game will be worth the wait.

Sony boss Michael Pattison has expressed how excited the company is to get Watch Dogs on the PS3 and PS4, even more so because of their exclusive content offering. Sony want to excite gamers with this extra gameplay, as well as “showcase how PlayStation is the preferred destination for Watch Dogs”.

Will you be ordering Watch Dogs now that the release date has been announced?