Seeing the release date for Watch Dogs and Drive Club pushed back really upset a few people that pre-ordered PS4, although the Watch Dogs release setback was shared by Xbox One owners as well, so seeing new information or visual details is certainly welcomed by fans.

The Watch Dogs promotions team have woken up to the fact that gamers need details, or at least screenshots, and this is exactly what they offered today with 3 new Watch Dogs screens while we wait for the Q2 2014 release date. 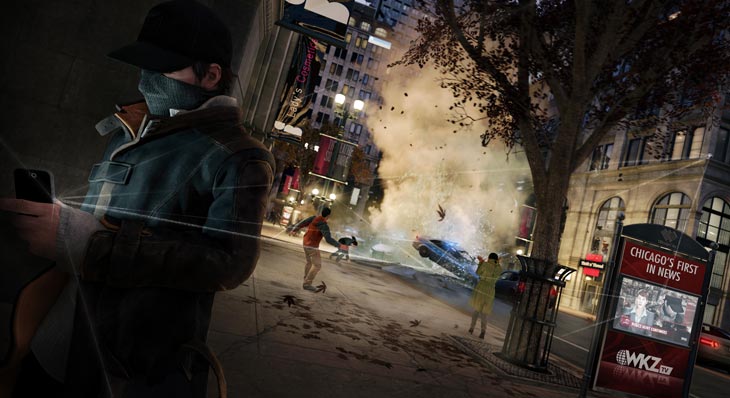 It’s a shame Watch Dogs didn’t land at launch, as this game would have surely eased the pain of not having GTA V on PS4 and Xbox One. If you haven’t seen any gameplay for Watch Dogs, then you really need to watch some and can do so by visiting this post from back in May and also more gameplay here. 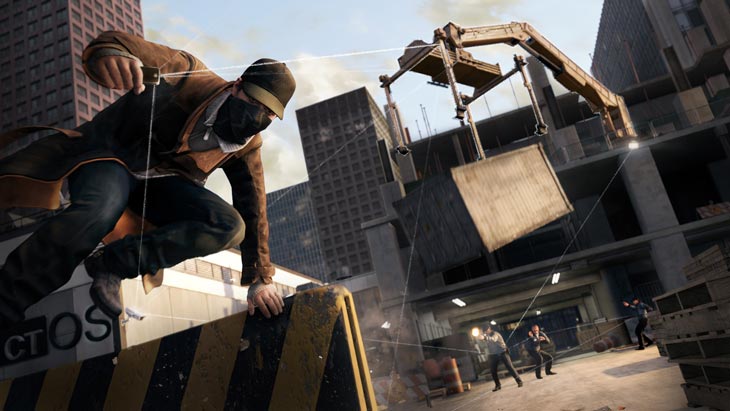 We look forward to seeing how much has been improved with Watch Dogs since these early reveals, and exactly what a 6 months setback can help improve.