When Watch Dogs was released, it wasn’t just the game that had its fair share of issues, as the Watch Dogs ctOS mobile app also suffered from a few problems. Users were hoping that Ubisoft would take the necessary steps to update the app just as they did the game shortly after its release.

To our surprise this never happened and so those of you using the Watch Dogs ctOS companion app had to put up with the constant issues, although some improvements had been made at the server end. Thankfully, we can now tell you that there is an update for the app, but there are two issues.

The first Watch Dogs ctOS app update issue is that it is only for the Android version of the app and not for iOS, and the second is that Ubisoft has failed to detail just what new features there are in the latest version of the Watch_Dogs mobile app. 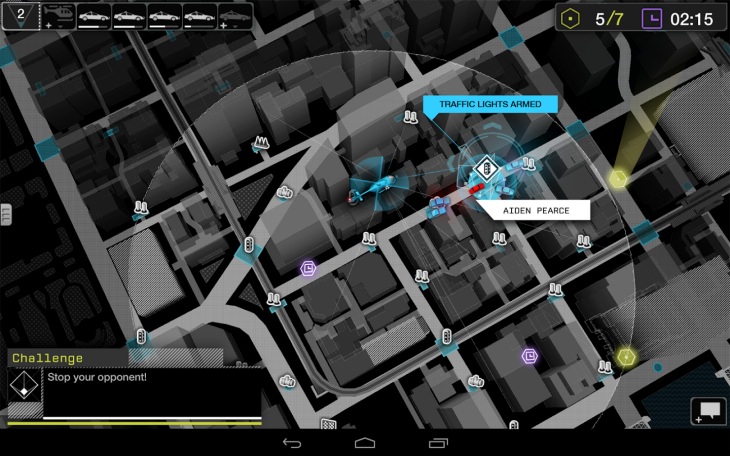 However, one thing is still clear, users are still complaining on the Google Play Store, as they say even after the update the app still crashes. As always, this is not a widespread issue, just an isolated one for certain Android users.

If you have downloaded this latest version of the Watch_Dogs ctOS app, then we would very much like it if you could explain just what changes have been made, and whether you have seen any significant improvements.