The Watch Dogs characters have been showcased today within an all-new trailer that delivers an inside look at both your playable character and his enemies. Some facts are pointed out, including the 3 million people and this stat alone raised some debate among gamers within the last hour.

Some people are confused if the 3 million statement refers to individual citizens in the game, or just duplicate personalities mixed with those you’ll meet through the city with more depth. This is kind of obvious, but we’d leave Product Reviews readers to talk about the games scope within the comments. 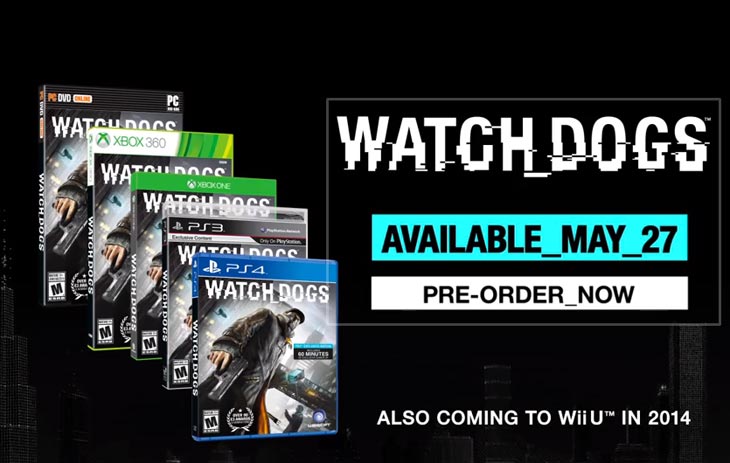 Are you looking forward to getting hands-on with Watch Dogs this month? The game has a May 27 release date and will land on Xbox One, PS4, Xbox 360, PS3, PC, and then late in 2014 the title will come to Wii U. Have a watch of the new characters trailer below.

You can also take a closer look at the ctOS app that will release on the same day, via this article with gameplay videos, which will be available to download on Android and iOS devices.