We have some truly surprising and somewhat shocking news to bring you now, as it has been revealed that Ubisoft’s latest game Watch Dogs 2 contains nudity on some of the NPC characters in the game.

Gamers have been finding this out for themselves and sadly paying the price for what should have been identified with Sony’s testers before hitting the shelves.

Full frontal nudity for male and female characters have been spotted in the game, we’re not sure why Ubisoft put this into the game but we can see that Sony has decided to ban PSN accounts of anyone who uses the in-game Share button to share images of the nudity onto social media spaces such as Twitter. 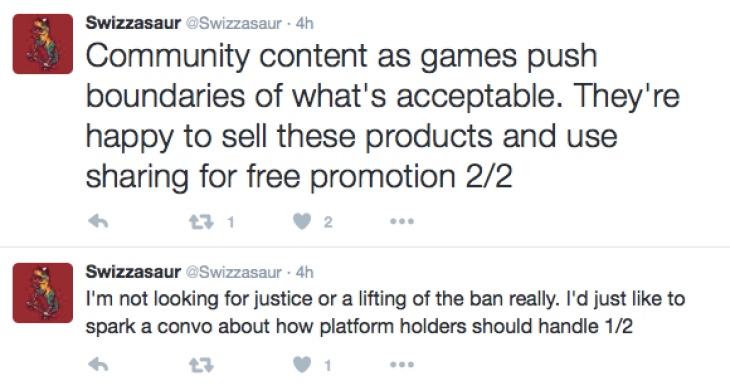 Obviously the images are NSFW so we’re not going to show them directly here. However, you can get the full story of what has unfolded over at Neogaf here, along with Sony’s explanation on why they have banned this PSN user.

It goes without saying though, does it raise all kinds of alarm bells if Sony is not testing games properly then banning users for only sharing what thousands of other gamers would in that situation?

We’re still trying to get to the bottom of why the nudity is in Watch Dogs 2 in the first place, obviously a developer may have been rather naughty and stuck in the images of nature’s finest without detection.

We want your opinion on this. Are Sony totally wrong to ban PSN accounts when it is ultimately down to them to make sure nudity wasn’t in the game in the first place?

We’ll update you when we have further official statements to share.