The Watch Dogs 2 information flow has started again thanks to a preview showcasing gameplay and revealing many of the changes we have wanted to learn about. While this is still early gameplay, the video below this article unleashes new details for this open world adventure.

You might have had complaints about Watch Dogs and hope to see your own issues addressed, the video author is talking through their own hands-on and point to a much better game, but how does Watch Dogs 2 look to you so far? The game builds on its foundations, as you will see. 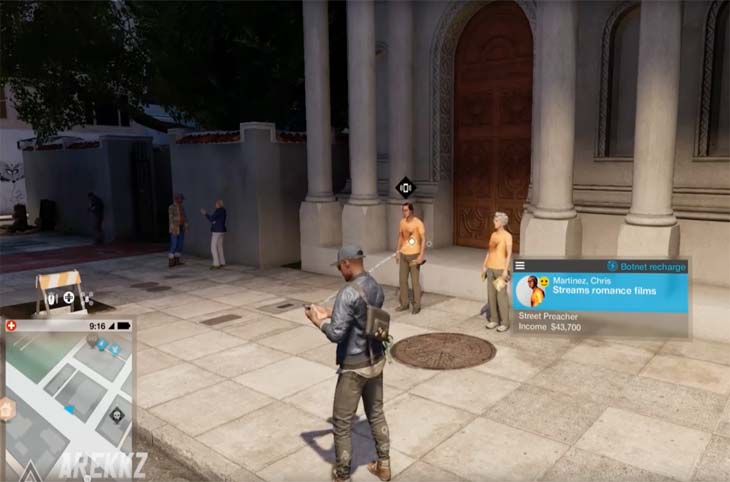 Watch Dogs 2 has a release date window set for November on PS4, Xbox One, and PC. We are expecting a more refined experience like seen with the likes of the second Assassin’s Creed.

It’s fair to say that being one of the first releases on this generation of consoles didn’t help Watch Dogs, especially with the footage shown before it released not living up to some people’s expectations. There’s many improvements in Watch Dogs 2, see the gameplay below.