For those that missed the announcement of the new MacBook and the final unveiling and pricing of the Apple Watch variants, you’ll be happy to know that you can now watch the Apple March 9 2015 event replay thanks to Apple’s stream online.

Apple always make the video available to the public several hours after it has aired and now we’re pleased to see that the full ‘Spring Forward’ event stream for March 9 2015 has now been uploaded on Apple’s website.

The big news regarding the Apple Watch, is that you’ll be able to get yours starting from April 24, as long as you are lucky enough to get a pre-order in on April 10 that is.

You’ll need to pay at least $349 for the cheapest version of the Apple Watch, while the most expensive Apple Watch ‘Edition’ featuring rose gold materials will set you back a cool $10,000 – that could even be a starting price. 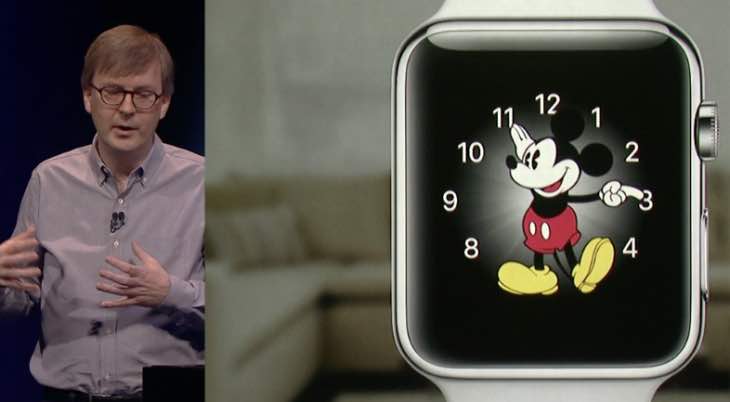 The new MacBook 2015 is revealed for the first time as well with Apple not only unveiling a gold color but also a fan-less design too thanks to a new Intel Core M processor.

The big question is whether you are willing to fork up the costs for Apple’s new gadgets, or if you are satisfied with what you already have.

Watch Apple’s March 9 event stream here and let us know what you think of all the announcements. Has Apple convinced you to spend money yet again or not this time?