The Warhammer 40K: Carnage app for the iPad and iPhone went live yesterday, and so we are still waiting for the first reviews to go online. However, if you have yet to give the app a go, we can refresh your memory as to what you can expect.

From the moment you start the game you will be thrown right into the action, but we expect nothing different from such a chaotic and destructive gaming franchise. Warhammer 40K: Carnage is based on the Warhammer 40,000 universe, and so the first thing you need to do is grab your weapon and then create a huge amount of damage to the Orks so that you can save the planet Mithra.

It is not all about the carnage though because you will also need to learn what is happening to the planet, as it is on borrowed time with its self-implosion imminent. We don’t mean the world will blow up, but rather consume itself because the population could go insane and in the end will succumb to a horrible death. 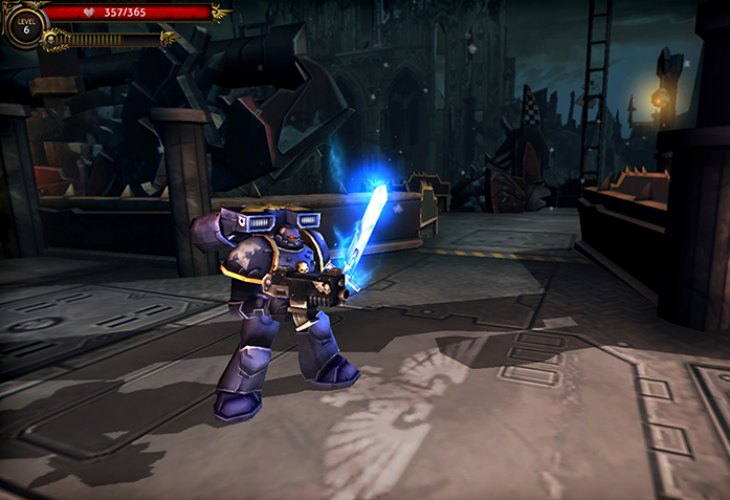 Some of the Warhammer 40K: Carnage features are borrowed from previous versions, although there are some new additions as well. There are now two playable Space Marine characters, Ultramarine and Blood Angel.

Environments have been improved to make the game feel more intense, and there are now more than 500 iconic items of Wargear, which include Blood Angel, Thunder Hammers, Grenades and much more, all of which can be seen on the official Warhammer 40,000: Carnage website.

To give you an idea of just how well this game looks, we thought you might like to watch some gameplay footage below.