If there were ever fears that the Nintendo Switch was behind the pecking order when it comes to online-only games coming to the platform, there has been some great news regarding this over the weekend.

Destiny 2 may have skipped Nintendo Switch due to the online-only restriction, but now it has been confirmed that Warframe is on its way to the Nintendo Switch.

With Fortnite also on Nintendo Switch now, there is now a growing number of online-only titles arriving on the Switch and it is great to see – especially as will make other developers consider the platform in terms of future titles. 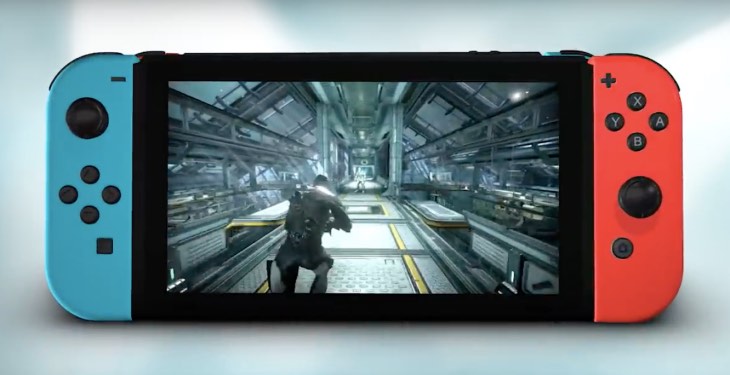 The port won’t be handled directly by game developer Digital Extremes, instead it will be developed by Panic Button who previously worked on the likes of Wolfenstein and Doom for Switch.

A release date for Warframe on Nintendo Switch wasn’t given either during the announcement, but you can enjoy the teaser trailer which was uploaded just hours ago.

As a Switch owner, do you agree that it is a great time to be a Switch gamer with the amount of diverse multi-platform games which are now arriving on Switch – a complete u-turn compared to the Wii U days?