If you haven’t heard, there is mass excitement in the air as there will be a new Warcraft 3 patch on March 15, 2016. This is four years since the last update and soon Blizzard will launch Warcraft 3 patch 1.27 for everyone to enjoy.

The exciting thing to note about this update, is that Blizzard has decided not to reveal anything whatsoever on what is new in Warcraft 3’s 1.27 update.

This is somewhat unusual as many would have expected at least a small preview, but Blizzard is saying nothing to build up anticipation – and it’s clearly working.

We have a video for you to watch below, from Blizzard’s Robert Bridenbecker who confirms that the game is receiving its first update in four years – amazing stuff for a game that launched over a decade ago in 2002. 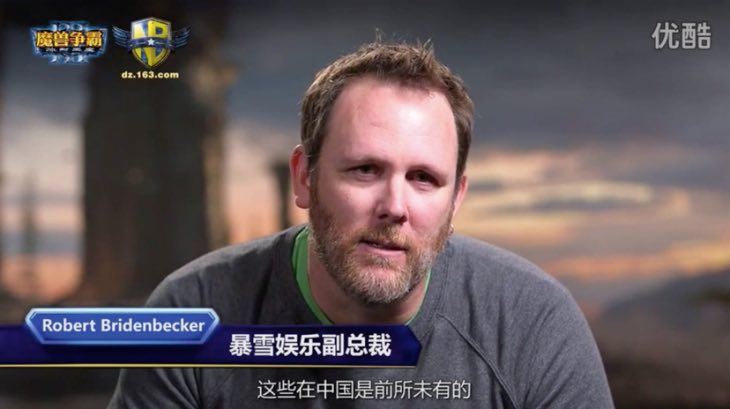 Although we can’t say for sure, we have a feeling that the Warcraft 3 1.27 patch notes list will include plenty of performance tweaks to keep Warcraft 3 relevant on newer systems, but we would also love to see some new functionality in terms of gameplay too.

What about full widescreen support for Warcraft 3, would you love for Blizzard to finally make this an option for veterans who still play the game?

As we get closer to the update going live, we want you to list your own dream patch notes to try and predict what Blizzard will be adding.

Once we have an official Warcraft 3 1.27 changelog, we will update this article as soon as possible.